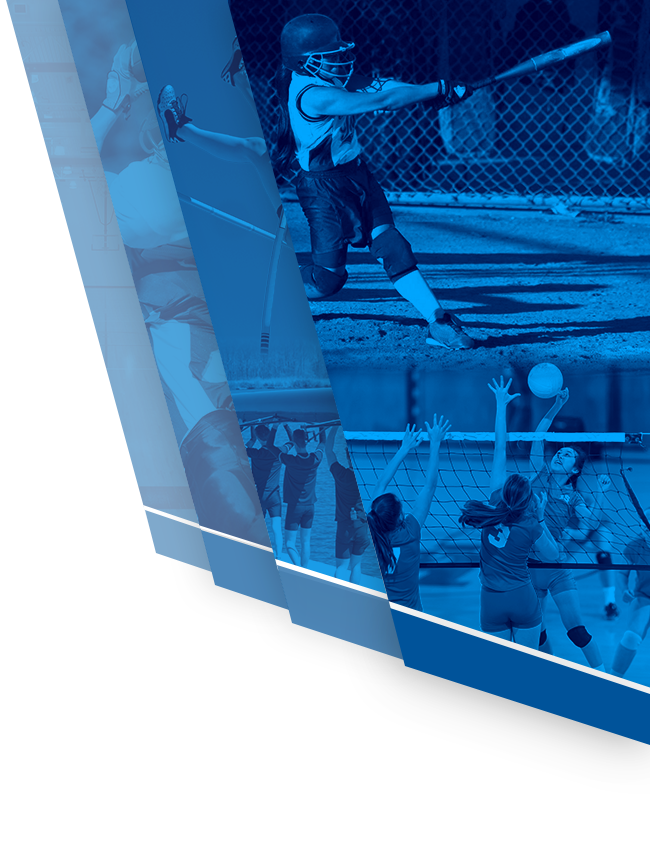 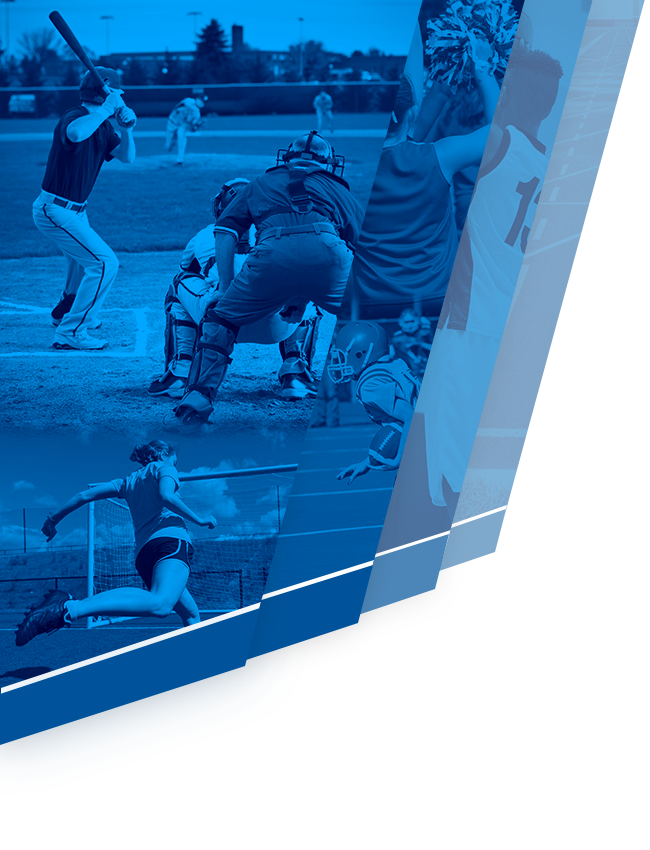 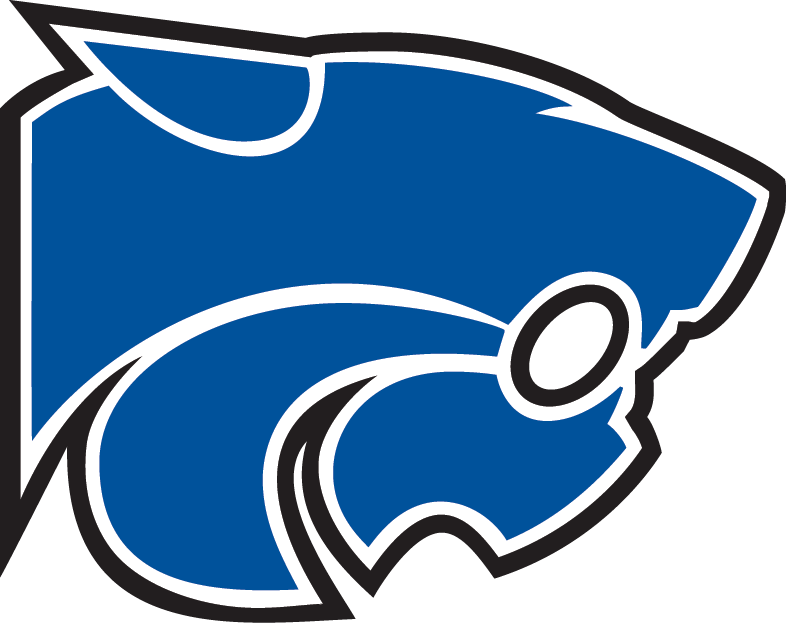 MVC Athletes of the Week!

Talia, a senior, had a high for the year and her career with a 403 two-game series last week against Ross. Zach also led the boys’ team this year as a sophomore. He has true promise for the future. “We are so excited to end conference play seeded number one for the girls and number two for the boys. The two teams have had an emotional year and have truly shown what it takes to play with heart. They lost their head coach Ken Peters (my father) last year and, at times, they struggled to move on without him. Yet they proved to me and everyone that they can carry on what he started at CCS in the bowling arena. Our theme this year was hupomeno which means perseverance. This season was nothing but that for Cougar Bowling. I am so proud and honored to have coached these two amazing teams! “ – Coach Sarah Peters

Anna registered 29 points in a pair of games this past week, including seven three-pointers. She also added three steals for the Lady Cougars.